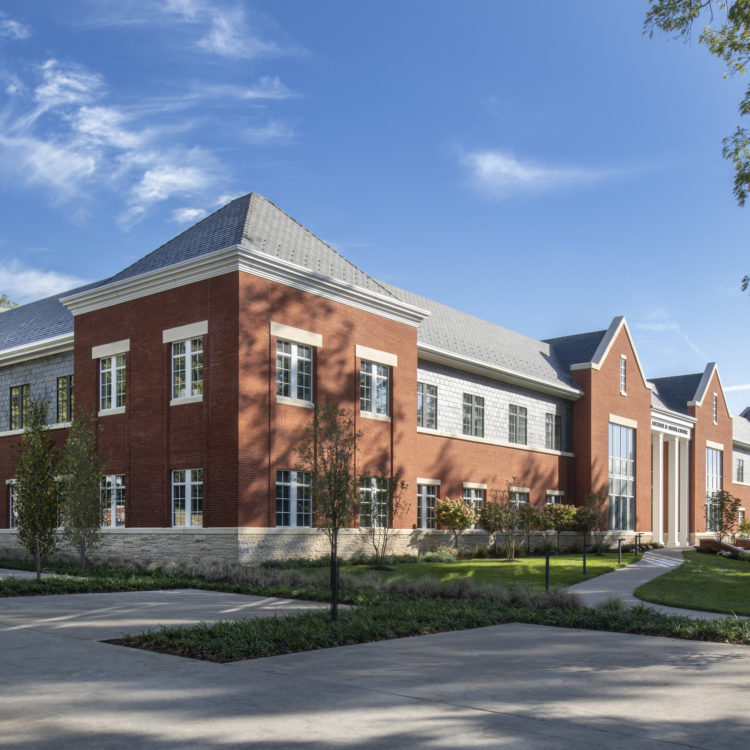 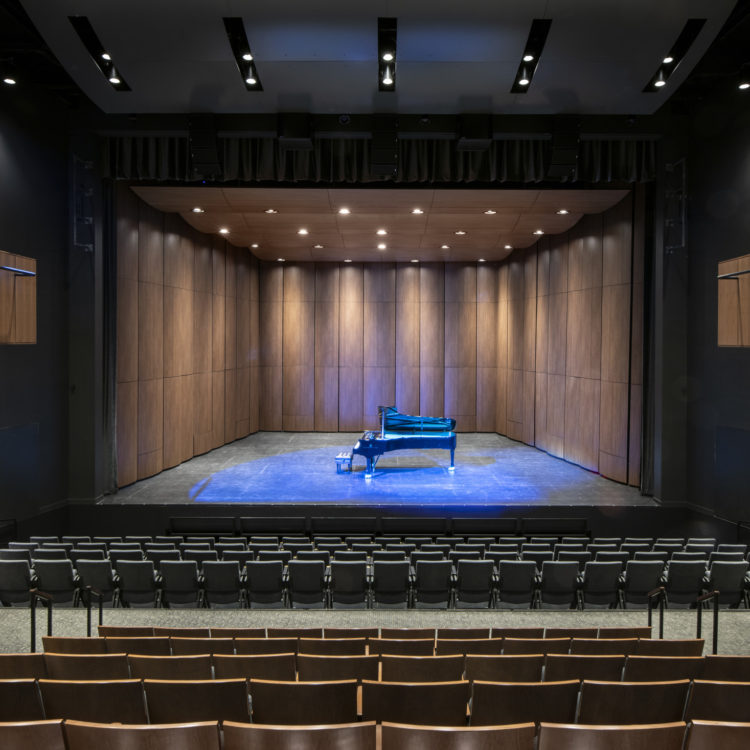 Robertson was engaged as the Construction Manager at Risk for the new Performing Arts Center on the campus of Denison University. The new Center is a blend between the twentieth century, red brick, neo-Georgian classrooms and the residence buildings, contemporary laboratories, and traditional brick and slate structures. The new facility consists of a new proscenium theater, dance pavilion, scene and costume shops, and several rehearsal/practice studios.

I am thankful to Robertson Construction for all the time, energy, and immense care you have put into bringing the Eisner Center to life. This is a beautiful building which will change how students for generations experience the arts at Denison. Thank you for making that happen.